We partnered with Elkhorn Valley Schools, which includes the communities of Tilden and Meadow Grove, to replace the existing high school. Our team worked closely with administration, board members, staff, and patrons to develop a scope of work for a $17.2 million bond referendum which passed in July 2016 on the first attempt.

The existing high school and two pre-engineered temporary structures were torn down to make room for the new facility, which is 63,000 square feet (SF) on the first level and 16,000 on the second level. The building includes new administrative offices, a secured entry, teacher/break room, and expanded classrooms for science, art, health, and agriculture programs.

Renovations were also made to the 1986 elementary building, including a fire sprinkler system and air conditioning to the gymnasium as well as the addition of a pre-K and kindergarten classroom. Also added were: 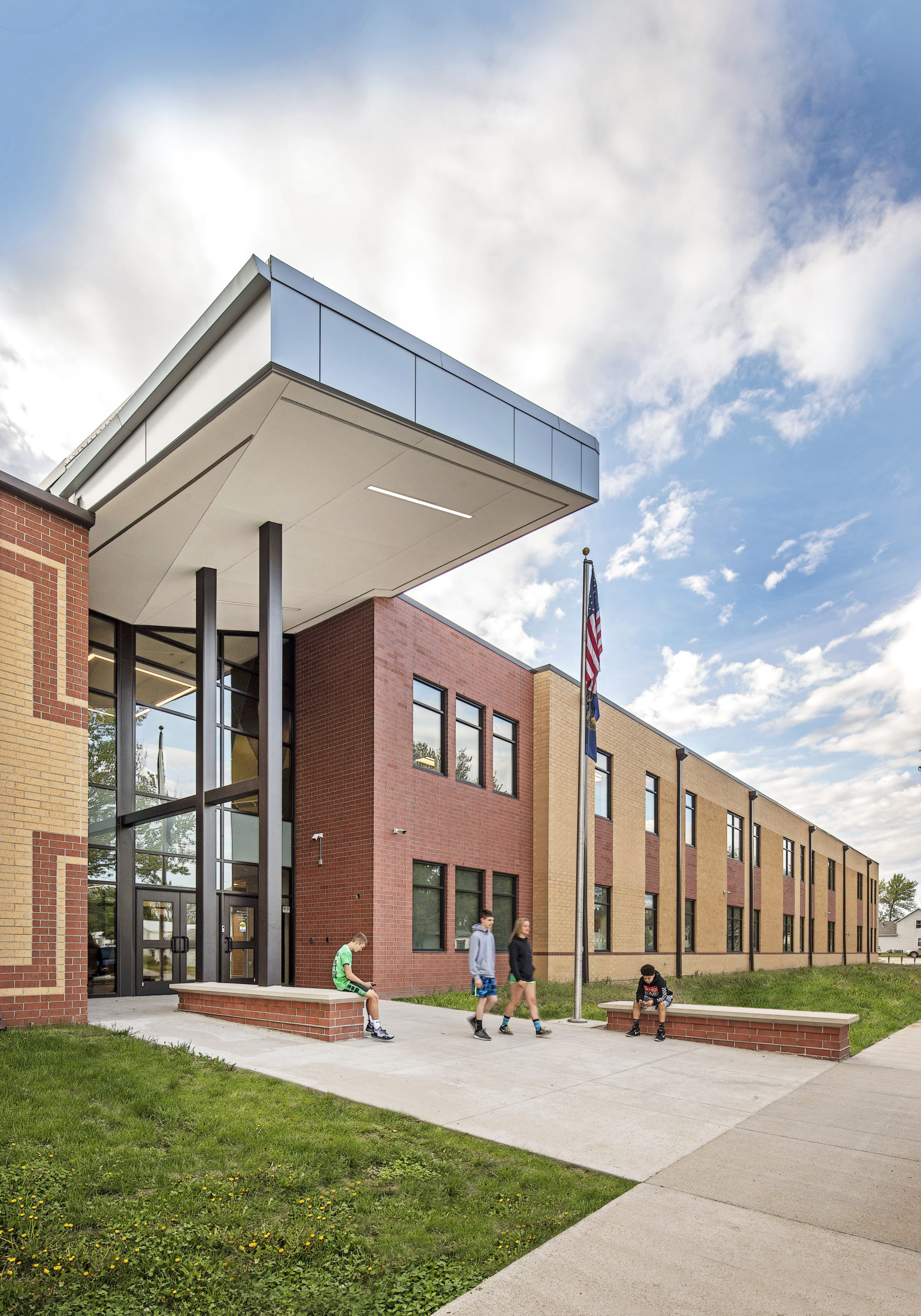 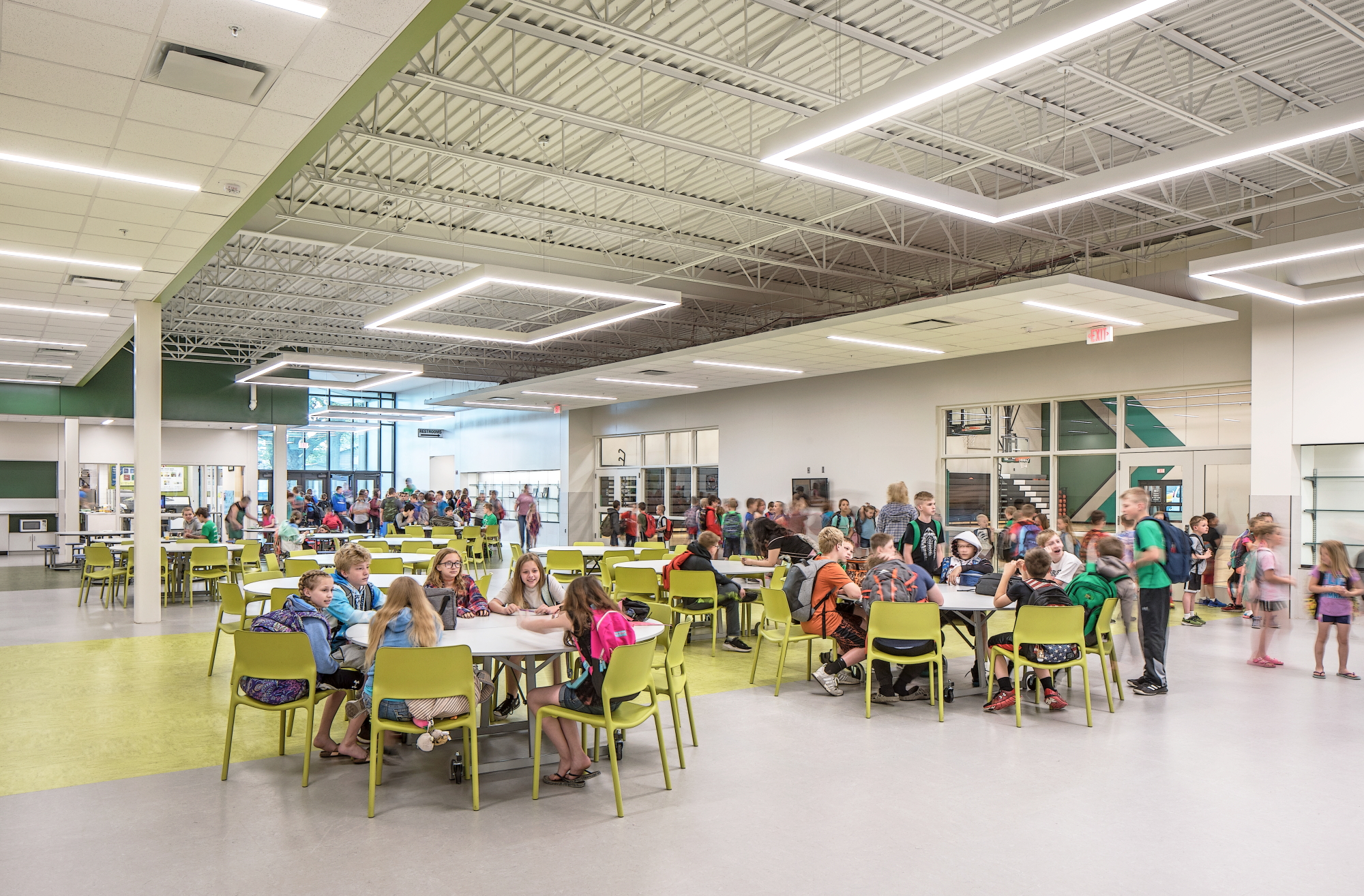